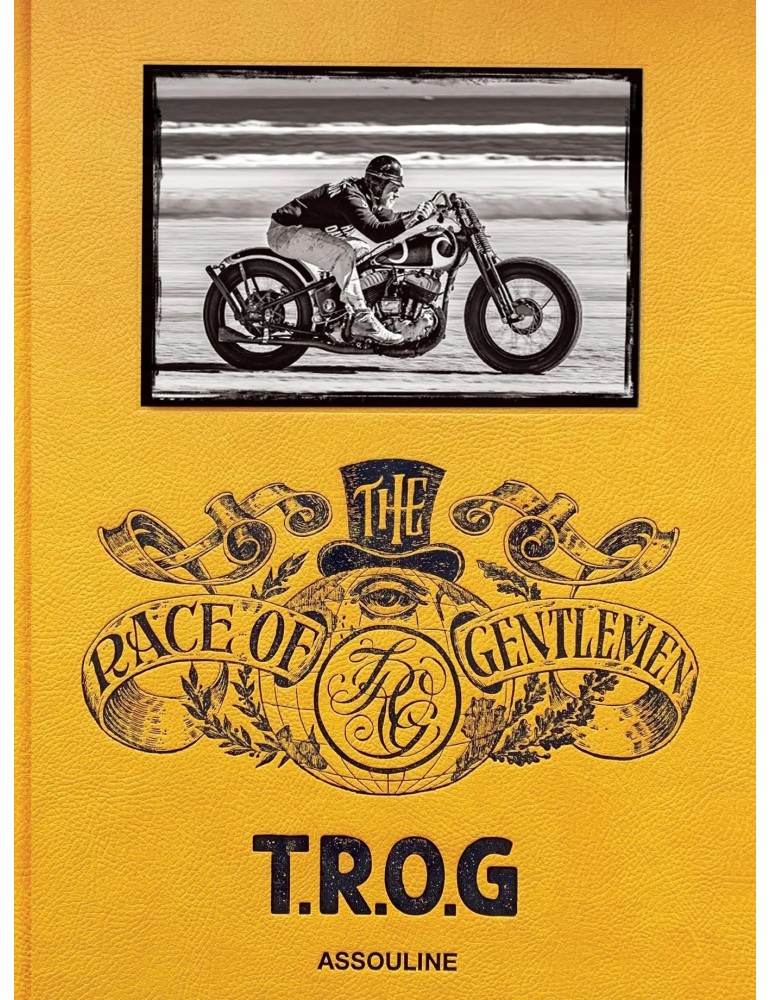 Beloved by a band of speed demons and rule breakers decked out in leather-strapped pilot goggles and long, wiry beards, the Race of Gentlemen, or “TROG” as it’s affectionately come to be known, is a yearly celebration of American hot rod culture. It takes place once a year on the sandy beaches of Wildwood, New Jersey, where competitors and enthusiasts alike gather in the name of speed. Vintage cars, motorcycles and other weathered machines are raced more for camaraderie than for competition, capturing the best of a bygone era. With a foreword by artist Robert Williams, introduction by Chris Nelson and commentary from the race’s founder Mel Stultz himself, The Race of Gentlemen brings readers down to the beach for a front row seat to the action.

Robert Williams is an American painter, cartoonist, and founder of Juxtapoz Art + Culture magazine. Williams was one of the group of artists who produced Zap Comix, along with other underground cartoonists, such as Robert Crumb, S. Clay Wilson, and Gilbert Shelton. His mix of California car culture, cinematic apocalypticism, and film noir helped to create a new genre of psychedelic imagery. Known collectors of his art include Nicolas Cage, Leonardo DiCaprio, Artie Shaw, Debbie Harry, Anthony Kiedis, Von Dutch, Stanislav Szukalski, Ed Ruscha, and Timothy Leary. He currently lives in the San Fernando Valley in California with his wife, Suzanne, who is also a professional artist. 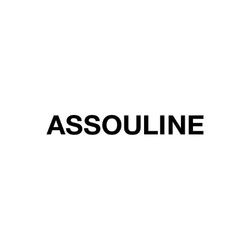 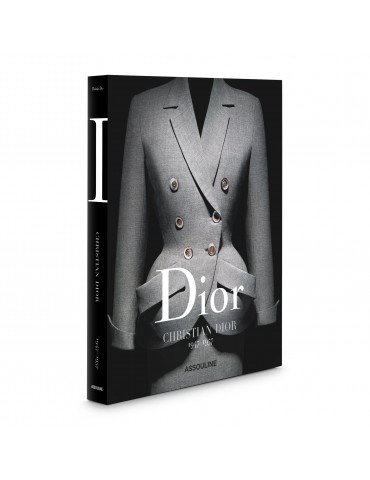 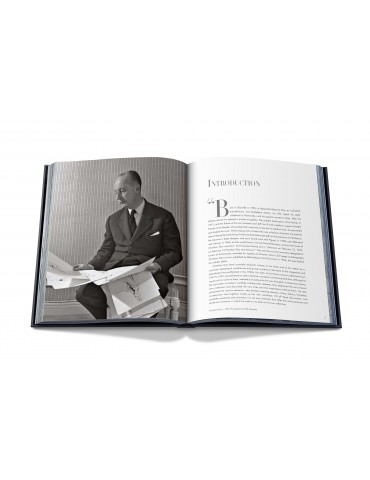 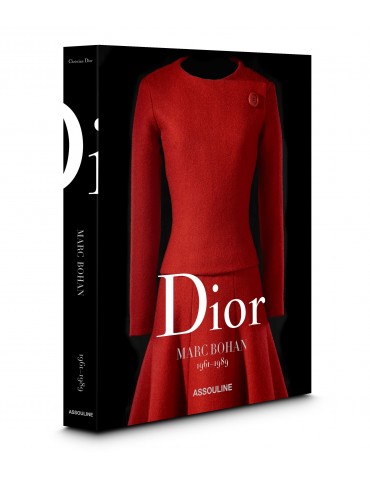 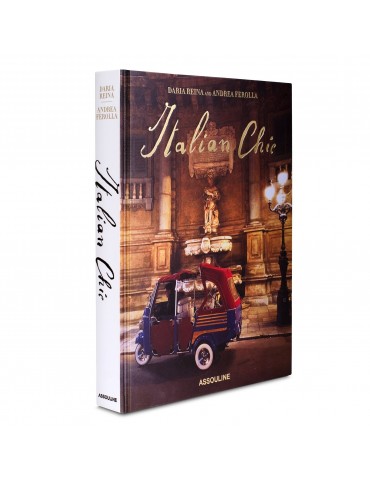 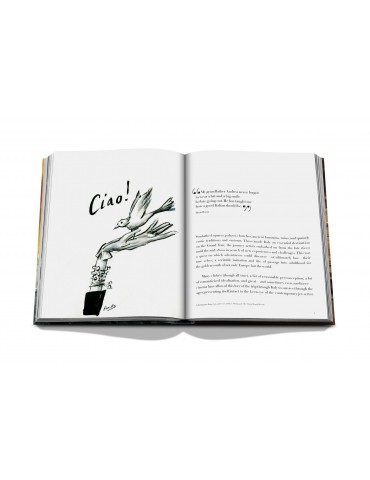 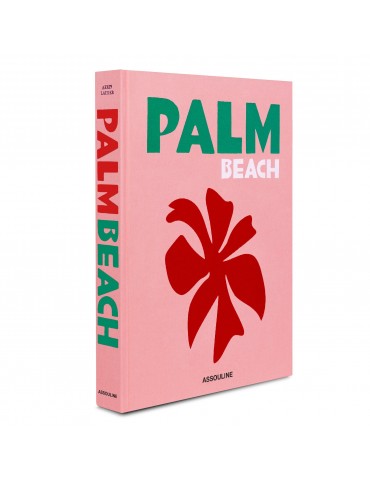 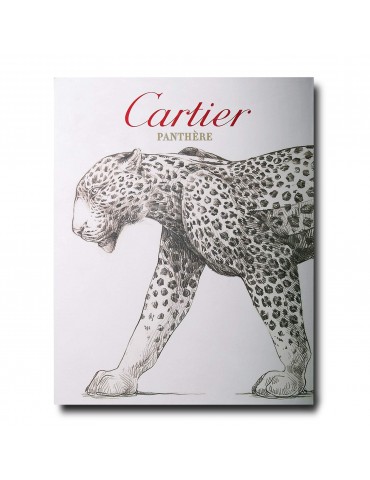 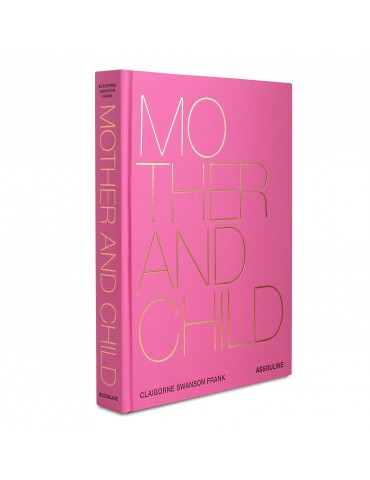 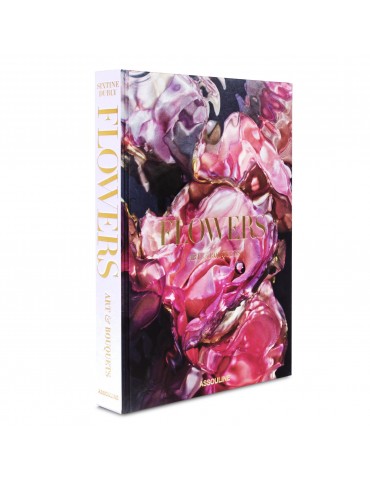 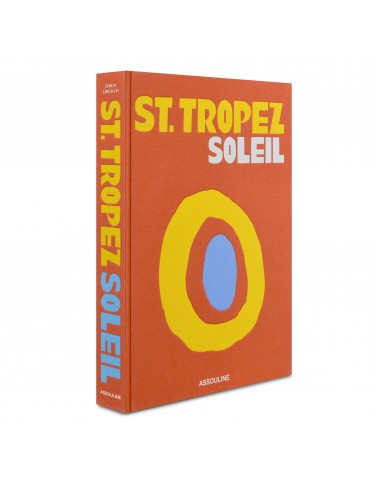 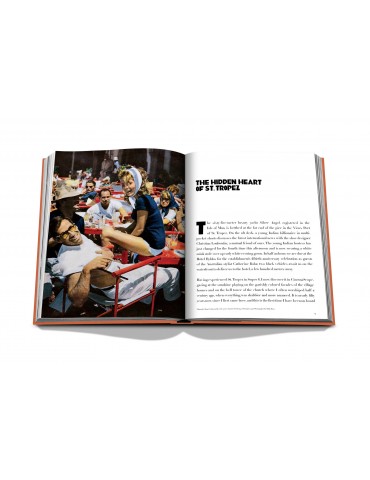 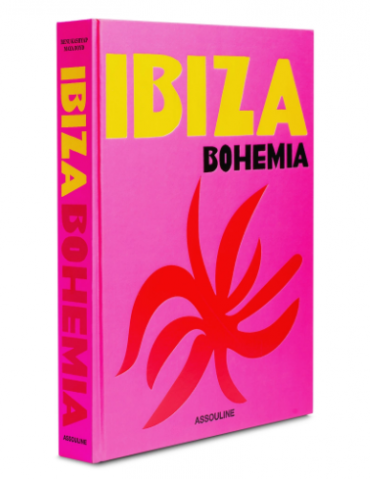 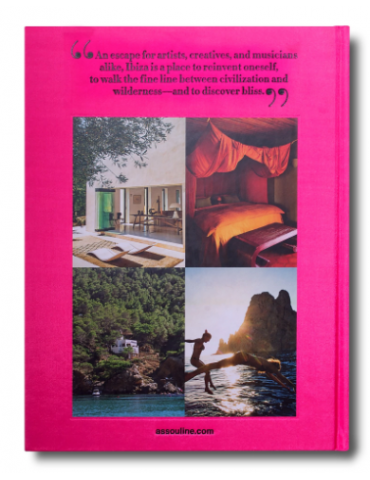